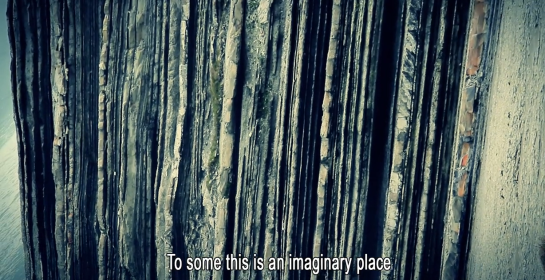 I would like to share with you this amazing short film that I met on internet…“Homeland” is a short film about the Basque culture and its language driven by Etxepare Basque Institute (etxepare.net/) and Surfilmfestibal (surfilmfestibal.com/), directed by Cyrus Sutton.

Divided between the borders of France and Spain, the Basque Country is home to amazing natural beauty and rich culture. The Basques are believed to be the first to trade with Native Americans and circumnavigate the globe. Their language is the oldest living non-Latin/Germanic in Western Europe.

Today, amazing waves, stunning cliffs and rolling green hills surround ancient family homesteads. Industrial ports line cities and towns with dense, thriving streets. However in the past decade, the Basque-land, like much of Europe, has endured shifting economic forces which threaten their ancient ways of life…

Here is the Short Film:

About – Way To Go *Art&Design*

An online collection of my curiosities on Art&Design. An exciting new source of renovation for anyone searching for inspiration, having fun discovering everything connected to Art&Design and even uncover a few surprises along the way!! Fresh Eye. Heart made in Bilbao-Helsinki. ;-))

A creative process that builds up and develops new ideas to work in team.Common Vision. Get Inspired. Prototype new solutions.

My mind is ready to flow

WAY TO GO *Art&Design* in Tumblr. 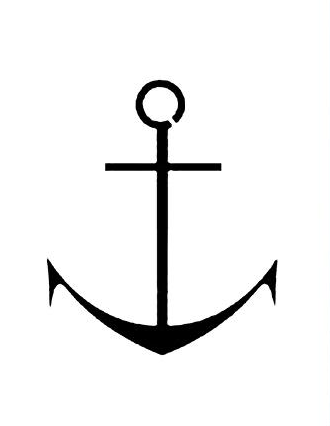 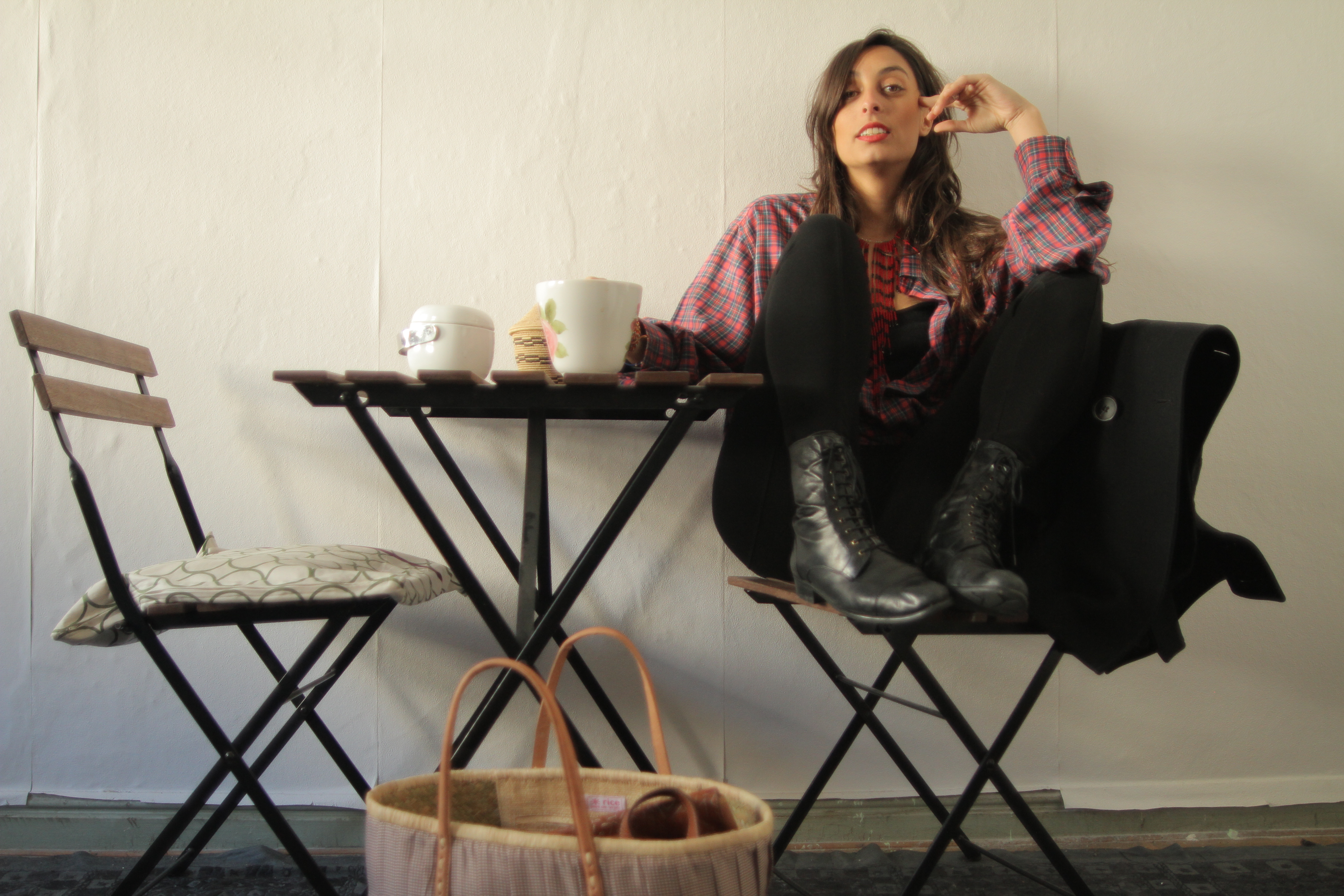